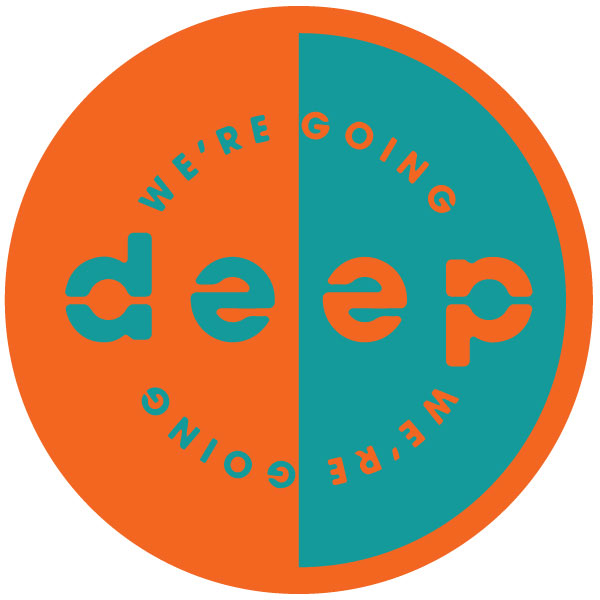 Sorry, no results.
Please try another keyword
Paul Wise aka Placid is the driving force behind ‘We’re Going Deep’ – a radio show, online community and record label born out of a lifelong affair with the many shades of electronic rhythms, alongside an obsession for collecting records since 1988. During 2021, it’s safe to say that he’s certainly shown no signs of letting up. Known to many in underground House and Techno circles, Paul has spent the last few decades moving heads and feet at select venues, parties and festivals across the UK as well as further afield. His mission is all about sharing and releasing new music: for the dance floor, front room or even just your headphones. His reputation for serving up the best in new Acid, Electro, Techno, Deep House alongside the odd slice of Downtempo really does precede him. Readying the 2nd WGD “Solo Series” edition to compliment the label’s growing catalogue – he’s called on the talents of emotive Electro producer Gennadiy Manzhos, better known as Low Tape, with impressive results. Offering up four tracks of sumptuous sounding machine led grooves, there really is something quite magical about Manzhos’ work that sets his sound apart from so many. A master of understatement and muted grooves, this latest set of works are no exception. From the opening expanse of ‘Analog Electro’, metronomic snares give way to washes of delay soaked melody that subtly build and weave delight as simple combination of bass notes roll. Coupled with the pensive mood and cyclical melody of ‘Romancelectro’, we dive deeper into the fold as twinkling piano and strings unfurl: conjuring something ever so slightly in the shade of Select Ambient Works, a sheer slice of bliss. Hitting the flip, the snappy percussion and perfectly restrained 303 of ‘Arctic Orbital Station’ bring to attention Manzhos’ability to hold everything back as he introduces additional layers of texture without overloading the senses. Last but not least, ‘13th Floor’ offers yet another moment of ethereal delight: rubbery bottom end and enticing melody leaving you feel all the more fuzzy as they take hold.
Icon-dashboardcd