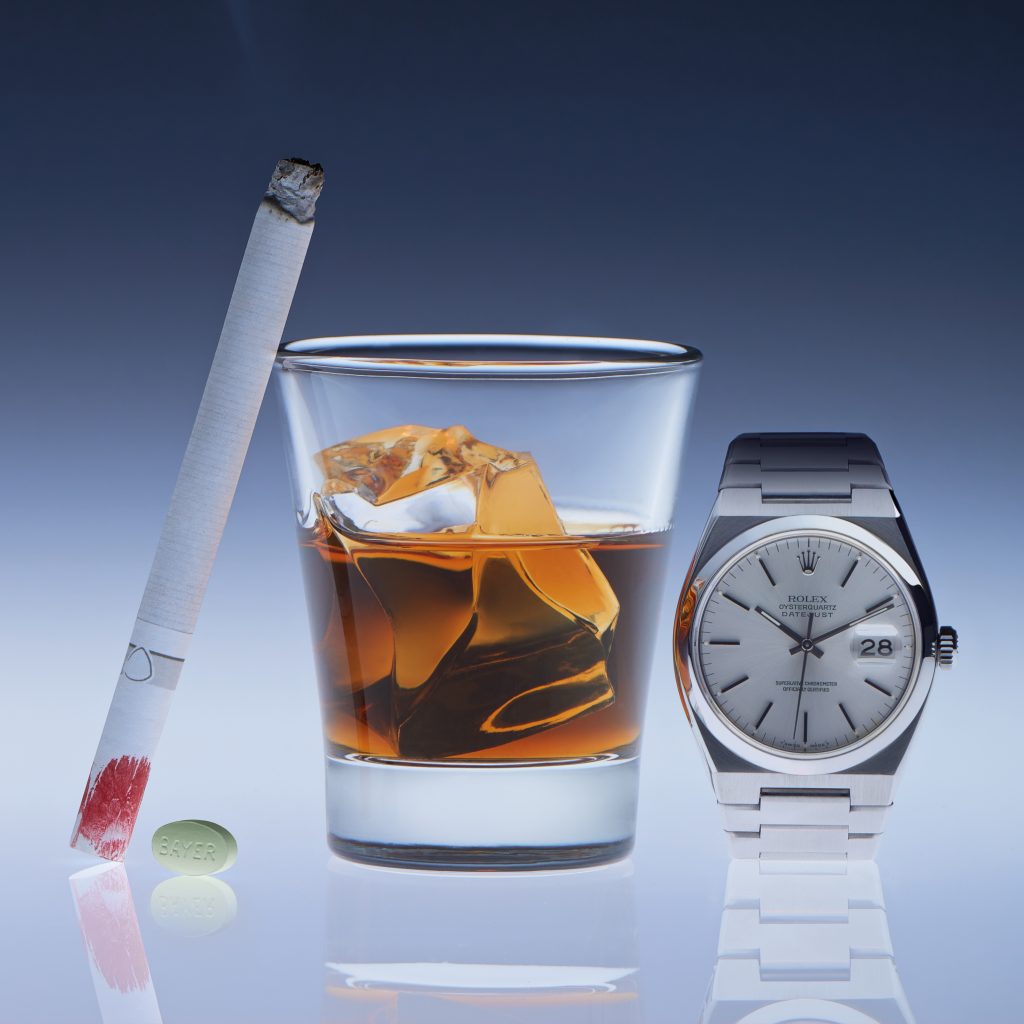 Sorry, no results.
Please try another keyword
A purely Italo Disco record is about to hit the shelves. Milan’s favourite resident DJ Uabos has crafted a couple of powerful cuts, aimed at killing dancefloors, and raising hair on your skin. It’s showtime. An ode to the past but intended for the present. With the club at the centre of the idea. ‘Magico Infinito’ is the latest EP landing on Taste Rec., out on vinyl in december. It includes 2 original from Uabos (who has previously released on the likes of Bordello A Parigi, Toy Tonics and AEON) as well as a series of remixes from some of Italy’s most known Italo legends: Fabrizo Mammarella and Phunkadelica with 2 remixes on the vinyl version, and Dionigi and Amarcord on the exclusive digital release that will be available only when buying the vinyl.
Icon-dashboardcd