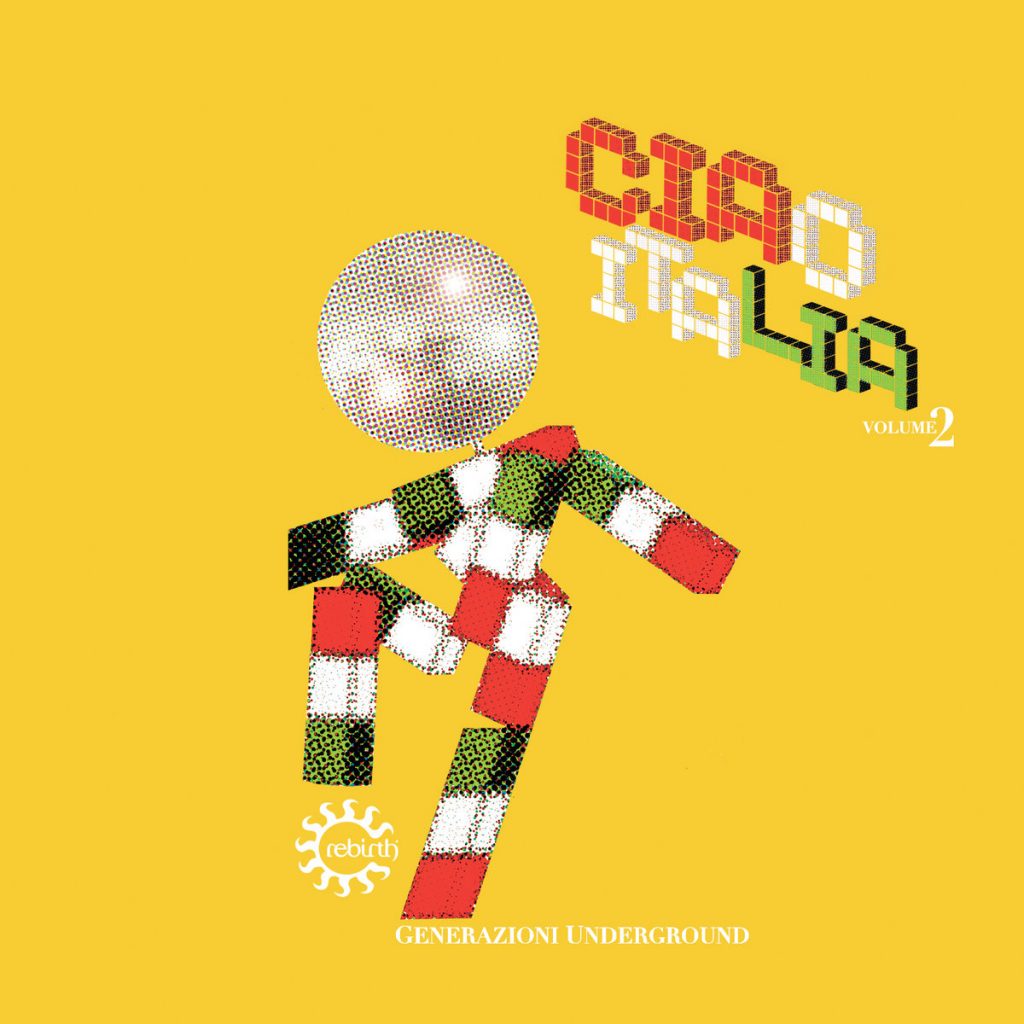 Sorry, no results.
Please try another keyword
At the beginning of the ‘90s a new music wave was emerging in Italy. Inspired by an innate sense of freedom and experimentation and fuelled by the turmoil of the club scene and record shops, a generation of Italian DJs and producers envision the sound of the future. Going further into connecting Two Generations, distant yet neighbouring: the one that blazed the trail in the early nineties and the one that continues to follow it today. A new volume animated by the same spirit and attitude as the first one: not a nostalgic or commemorative operation, but a propulsive thrust for a possible evolution. In continuity with the first part of the project, ‘Ciao Italia. Underground Generations – Volume 2’ surfs between the past, present and future, delving further into the origins of an era whose sounds and atmospheres remain an endless source of inspiration today. Artists who were often forced to use multiple aliases, a story that still sounds incredibly current and that has had the merit of breaking that stereotype of xenophilia of which our country is an undying victim. Much more than just a “scene” it can be described as a mental state, a lifestyle, marked by unifying electronic pulsations, exotic and dreamy, ecstatic and liberating. The collection, of which a second double volume is expected before the end of the year, cherry picks another selection of seminal producers of that all-Italian golden age. Alongside this, it includes productions from some of the new ‘Underground Generation’, ideally inspired by the iconic sound of that time, but at the same time kaleidoscopic and ultra-contemporary. Evidence of an avant-garde that is bright and alive not only in memories, but even now more than ever, in the tracks produced by the likes of Baia Club (Whodamanny, Walter Del Vecchio and Dario Bassolino), Cosmo, Donato Dozzy & Rumi, Lorenzo Morresi and many more. Once again, while the record slides under the needle, the hope is to be able to capture that magnetic atmosphere and regain possession of it for a few moments, clinging to the indomitable charm of the ‘underground’ grooves. Yesterday, today and tomorrow.
Icon-dashboardcd