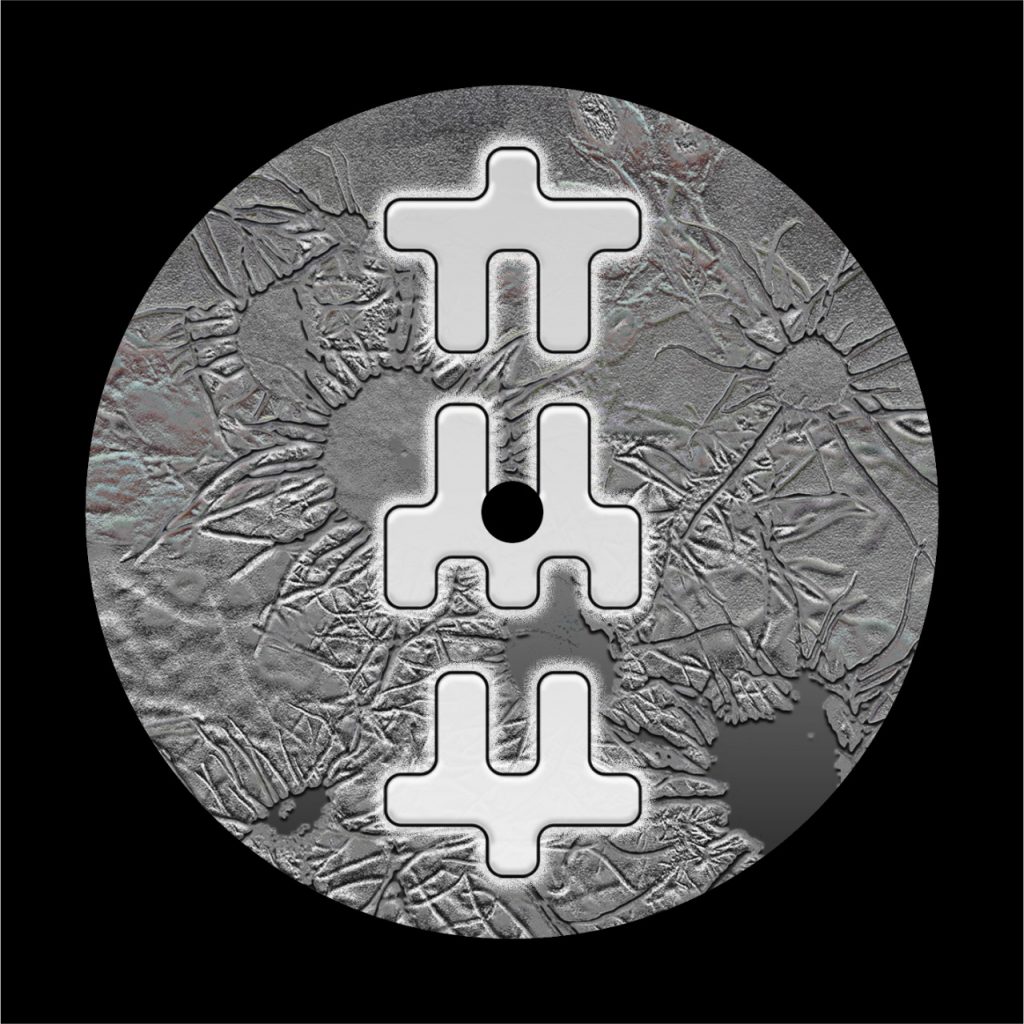 Emerged from the debris of Buenos Aires and Santiago de Chile, Tecnologías Elementales is a platform run by the DJs Diamin and F.A.N.G.O. Each release is conceived as a cognitive frequency towards the intervention of the global nervous system, with the ability to affect minds and bodies alike. Tecnologías Elementales are ancestral and futuristic tools for inner and outer exploration: musical artifacts that seek to promote local knowledges and favor the perceptive mutations necessary to balance our lives in times of collapse. Mutualismos 001: Mutualism is defined as an interaction between species that is beneficial to both. For this series we invite Qik from Argentina and Kamila Govorčin from Chile, as cases of different artists coming from different environments cooperating with each other. Each side of the record is a world of its own, but its mere presence casts light on the other, reshaping our listening and allowing a stable equilibrium to be reached.
Icon-dashboardcd