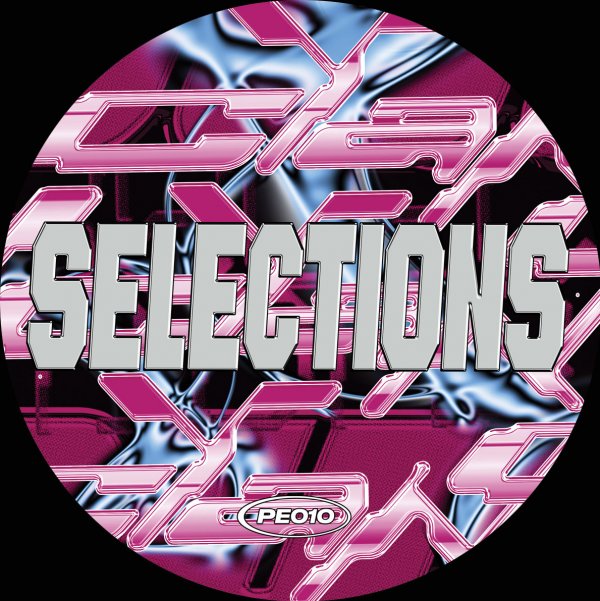 Sorry, no results.
Please try another keyword
Cyan. A moniker for one of the ‘90s standout musical exponents: Bryan Zentz. A firm favourite in vintage house circles, Physical Education will soon welcome him to the fold. They’ll be re-issuing tracks from his discography to create Selections, a Cyan release for today’s scene. Iodine and I Hear Voices come from Zentz’s debut 1994 EP: Peacekeeper. Blissfully futuristic, we’re taken down a proverbial wormhole thanks to rolling acid pulses and glitchy synth lines. On the B side, I Hear Voices receives a modern re-working before proceedings finish on Strata 2, a track taken from the American’s 1995 release: Starkness.
Icon-dashboardcd