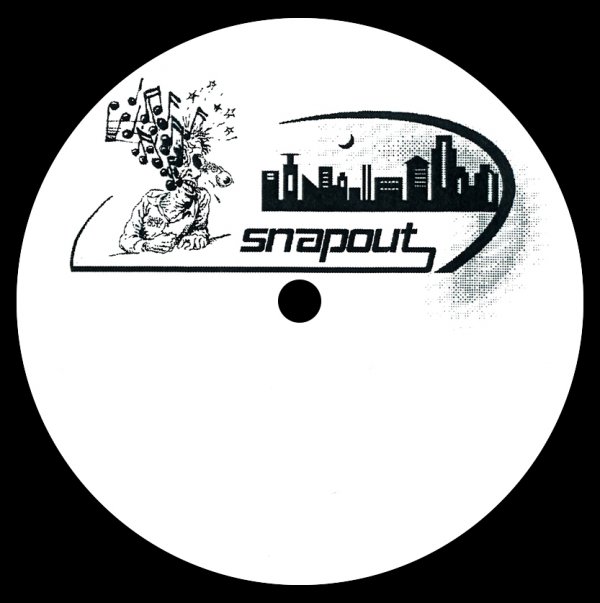 Sorry, no results.
Please try another keyword
“Snapout”, a Tokyo-based party crew of DJs and Producers, will launch a record label in early 2022. “snapout” members include veteran DJ yama’, who has been DJing since 1998, Takashi Himeoka, who has been making tracks since 2014 and has released on “Phreak” and “Cabaret Recordings” labels, Hisashi, who has played at several regular parties in Tokyo and contributed a track to “How High” label at the end of 2021, and Riku Sugimoto. For the first single, Riku Sugimoto has created three tracks based on the atmosphere of “snapout”, adopt the essence of Detroit/Dutch techno and Chicago/UK house from the early 90s and early 00s.
Icon-dashboardcd