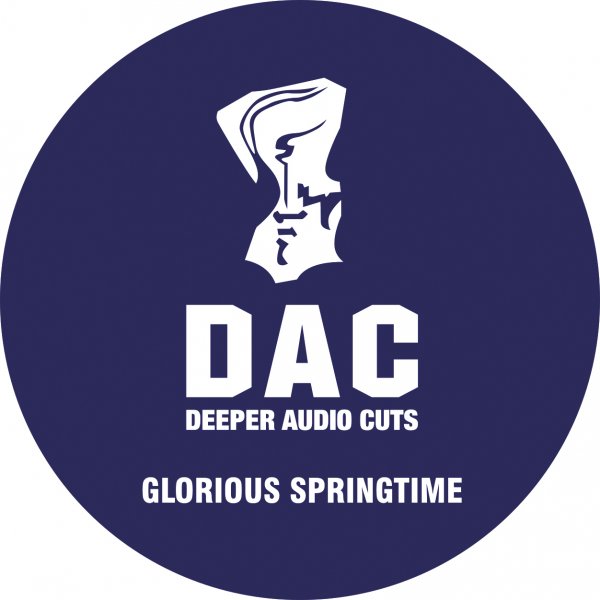 25 years after its official release, Deeper Audio Cuts “DAC002” gets a very much demanded re-issue: two split EPs that contain remastered originals from the 1997 release together with fresh, unreleased tracks dug out from Scott’s DAT archives. This part 2, contains “My Jupiter Rox’s” from the original DAC002 EP plus the previously unreleased “Cook It”, “DoDaDaDa” and “Ayeah”.
Icon-dashboardcd