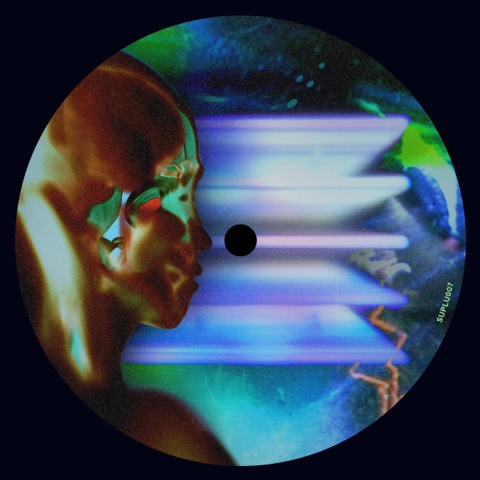 V° aka Phil Moon was already musically active in the past under the name of DJ Valium, releasing with DJ Hell’s label Gigolo Records, He has gifted us with a spellbinding track recorded a long time ago as a collaboration with Toon Bosschaert. An unacknowledged presence that goes by the name Greyfox has given to the EP a real cybertronic development…Italian DJ and Producer from the sub-world Marco Bellini born in 1964 initiate the B side with “Punto G” (Rework) a primitive Techno-Trance sub-harmonic revolution. Sigmatibet (AKA Paolo Gozzetti) is a producer and an influential musician that debuted in 1991. He contributed massively to the Italian techno and rave scene in the nineties, his track “Benz” is such a retro, gritty 12bittish jam we luckily managed to recover from an old DAT, a gem almost lost in time.
Icon-dashboardcd