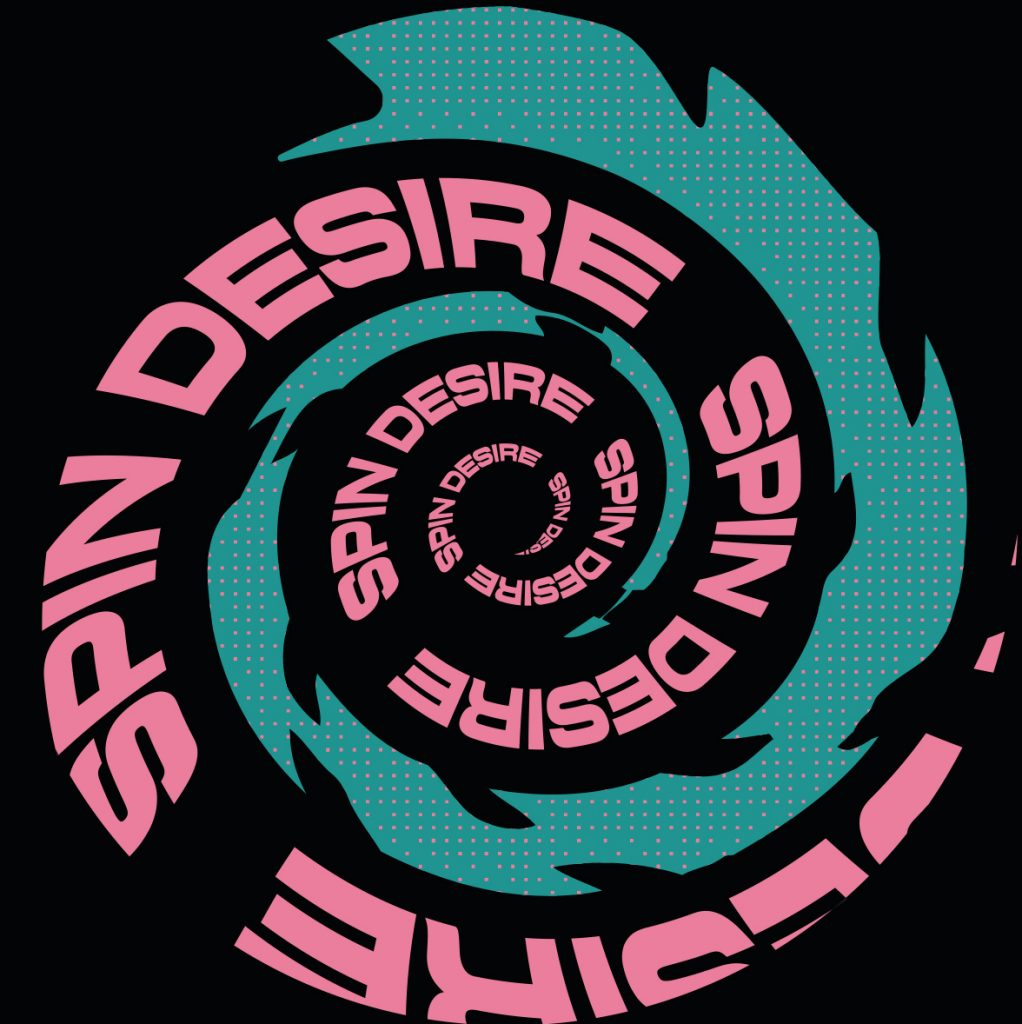 Sorry, no results.
Please try another keyword
Berlin based Spin Desire is returning with its second outing. Welcoming the debut release of Ukrainian based producer / live act from Odessa : victor.b Victor has been making waves with his live sets for the last 2 years and this is his first full length release. We are more than happy to have him on board with this amazing record. Four trance infused tracks designed straight for the dance floor and cut directly from his live set!
Icon-dashboardcd