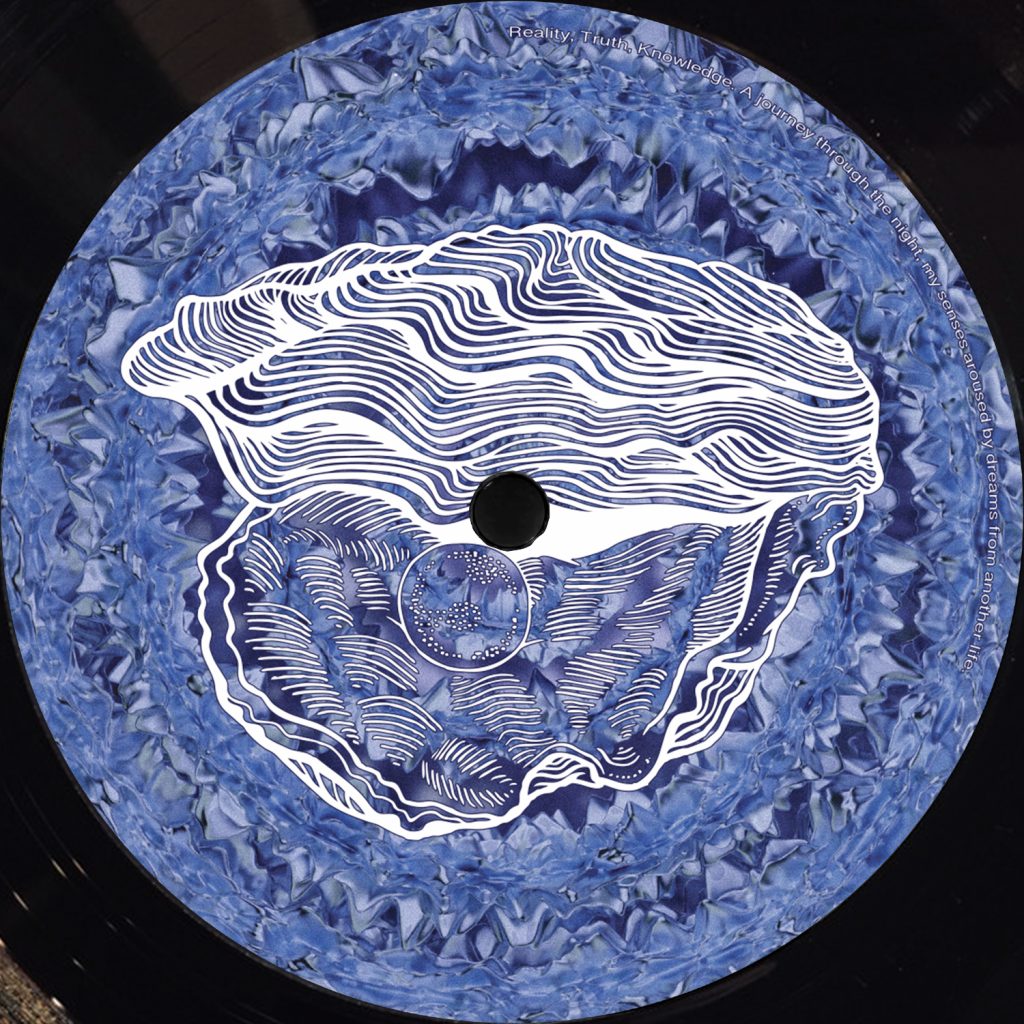 Esteemed proponent of outré dancefloor manoeuvres, Superconscious Records co-founder Fantastic Man makes his Kalahari debut proper. Having shown up for rework duties on a couple of occasions, we find the mutable oddball at his most trippy and esoteric. In fact, OYSTER42 is the handiwork of a producer who has his formula of balmy, lysergic dance music down to an exact science. ‘Alltogethernow’ gets on a swaggering cosmic tip, all sub-loaded and celestial as levitational arpeggios and funked-up groove dovetail to mesmeric effect. ‘Alpha’, on the other hand, takes a vision quest through enchanted jungle terrain. Initiating with a hypnotic ritual chant, it’s tunnelling and murkily psychedelic; occulted dancefloor rapture tailor-made for the wormhole interior. As if it were some artefact from a distant ‘90s utopia, Bioxy’ recalls a time when warehouse parties littered the Melbourne landscape. Where its predecessor evokes ceremony and ritual, this is an anachronistic, dilated flashback to simpler times. FM kicks it languid and life-affirming on the closing number. Radiant synth lines flutter with a gentle headiness as ‘Trojan Force’ takes us full circle with a reprise of the rainforest FX.
Icon-dashboardcd